Trinitarian Wicca: the Maiden, the Mother, and the Crone

How does the Female Trinity fit into Trinitarian Wicca?
by Ryan Smith

The Trinity concept is not exclusively Pagan, however it does pre-date Christianity. Trinities have been part of almost all the world religions since the beginning of recorded history. Until Christianity appeared on the scene in the early first three centuries AD, all trinities were female.

The three female aspects of the Godess

The female trinity is the three aspects of the Goddess: the Maiden, the Mother, and the Crone (or the Wise Woman). As women were the bearer of children, the bringers of life, the female role in most cultures was more respected that after the onset of Christianity. At this time, each family was lead by a matriarch; the eldest living woman was the matriarch of each family, and her words of wisdom were highly respected.

One aspect of the Trinity often not mentioned or celebrated, as strongly among Wiccans is the Triple Male Concept. This Trinity is the Son, the Father, and the Sage (or the Wise Man). For the most part, Christians who turned wholey Pagan often put stronger emphasis on the Triple Female Concept of The Divine than longtime Wiccans, seeming as some form of mental, spiritual and psychological cleansing of the jealous and bitter Old Testament God who projected the message of "worship me or die".

Indeed, this is not a very loving concept. If it is spiritual love that is missing from one's own religious practices, then the rebellion of the vengeful Christian God is an understandable human reaction.

⬇️ Female Deities are absent from the Holy Bible but you can find them in other books. Discover them in the following link ⬇️ 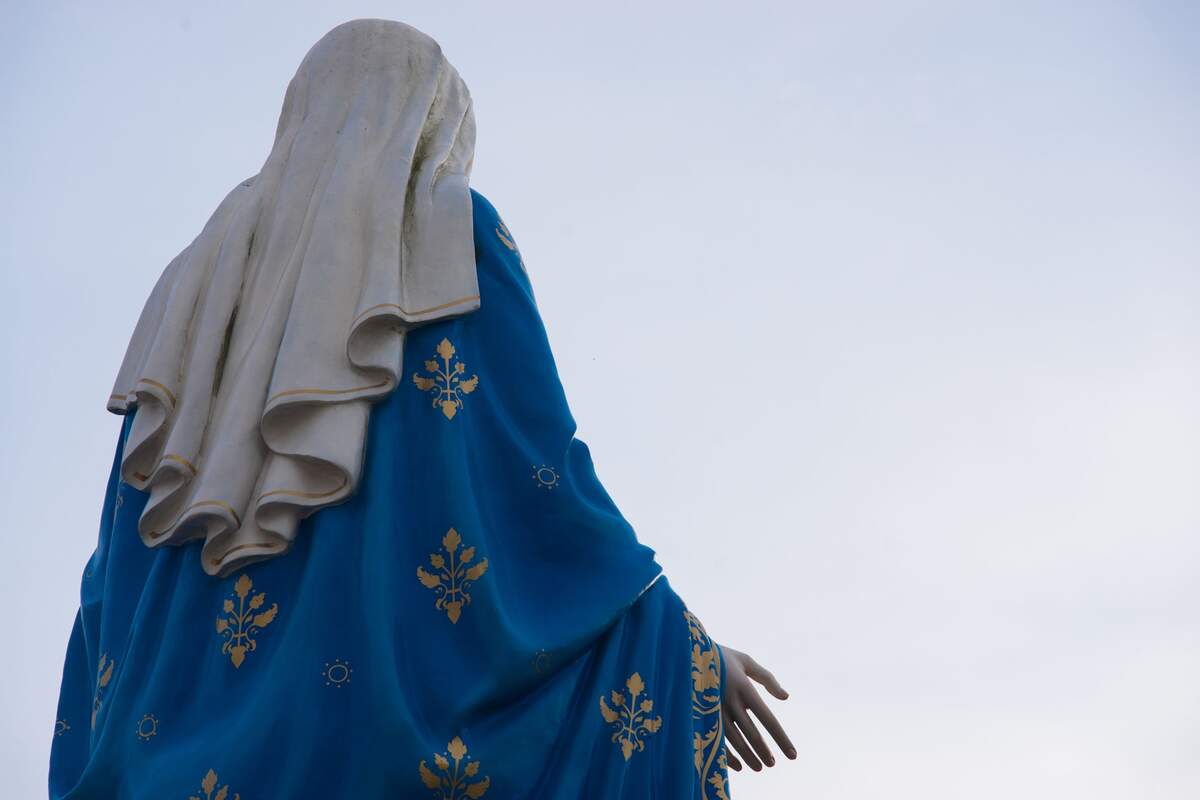 Staying with the Trinity approach to the worship of the Godhead was an intelligent move. However, Christianity approached the Trinity in the form of Triple Male Godhead composed of the Father, the Son, and the Holy Spirit.

Before the Gutenberg press and the release of the King James Version of the Holy Bible, it was very common to find that the newly absorbed Pagans-turned-Christians would honor the Christian Holy Trinity of male deities completely in addition to their regional or cultural Goddess from their specific earth-based religion.

Ironically, no one in the masses even questioned the gender of the Holy Spirit except for scholars and those who would not readily fall under the brutalities and persecutions of the Roman Catholic Church or the Inquisitions.